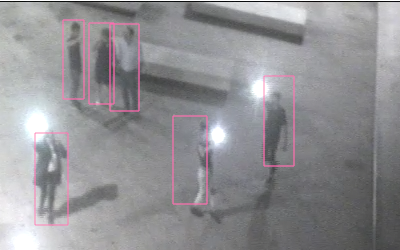 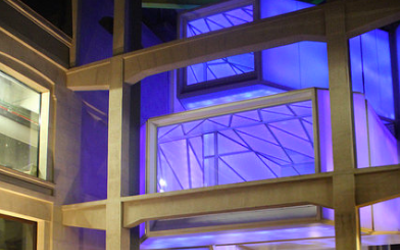 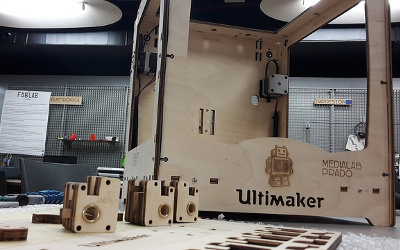 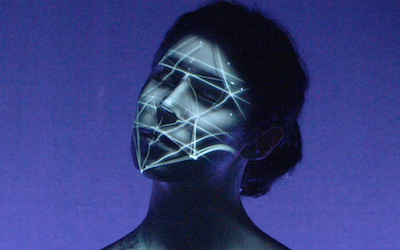 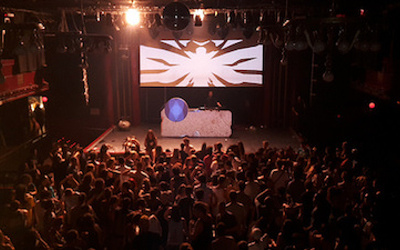 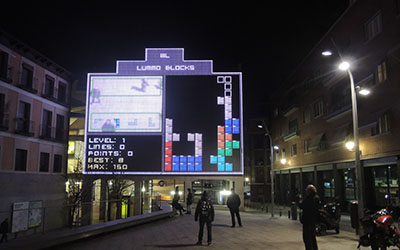 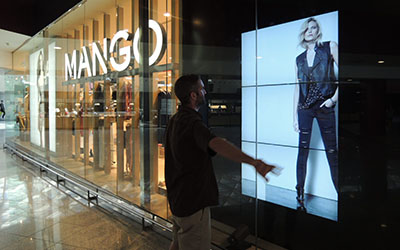 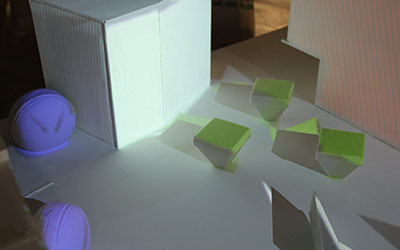 a VideoMapping tool for a 3d pinball game 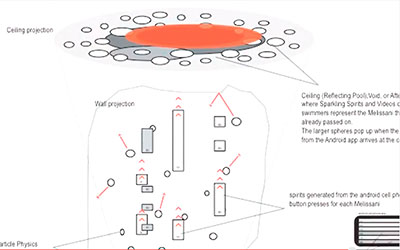 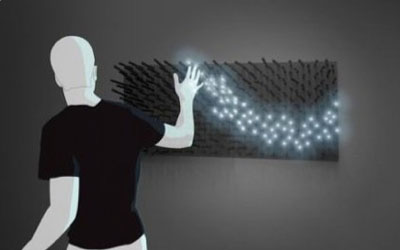 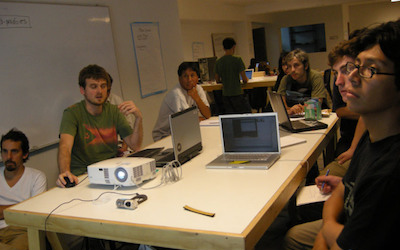 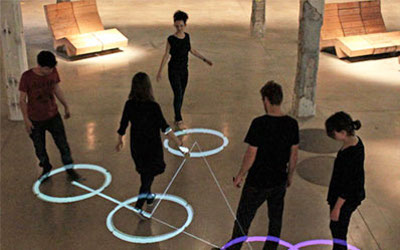 Interactive Sociogram is an invitation to reflect on the relationships between people who share the same time and place; it's a game of discovery and explora... 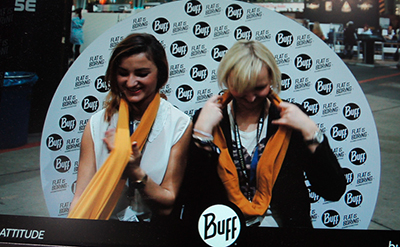 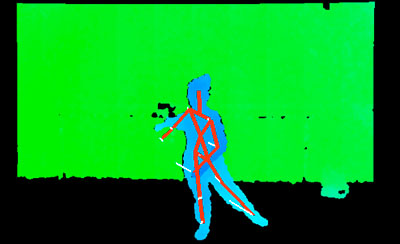 This was a reasearch in body tracking and movement recognition for dance performances, music 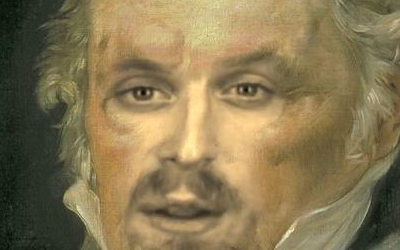 Interactive art gallery that mix the old and great portraits from El Paseo del Prado with the visitors that were discovering the CentroCentro gallery at the ... 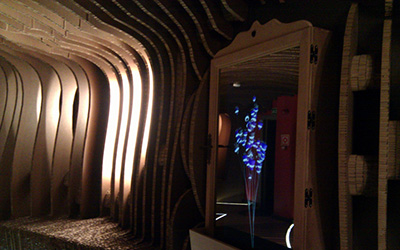 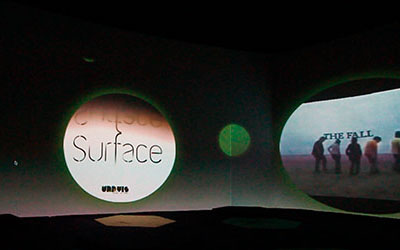 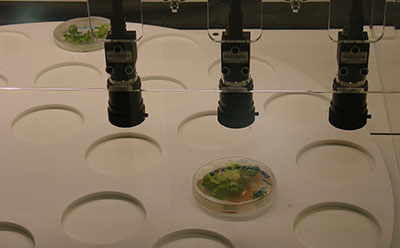